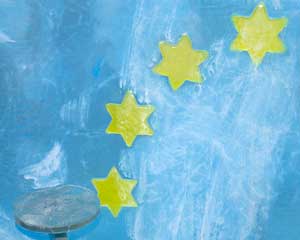 The Centre for Europe (Europa Zentrum) Baden-Wuerttemberg works since 1976 as Institue and Academy for European Affairs in the field of civic education on European issues. It is non-party, independent and non-profit. It offers partnership to citizens, ministries and local bodies in Baden-Wuerttemberg, EU institutions, as well as other independent actors on European topics. It serves as contact point for representatives in the fields of education, politics, economy and culture. 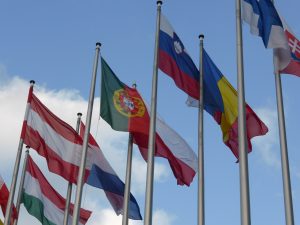 The Förderverein Europa Zentrum Baden-Württemberg e.V. receives an institutional support of the land Baden-Wuerttemberg (since 1978), a support of the city of Stuttgart (grant and rooms). Nevertheless, the Europa Zentrum is additionally dependent on further donations, membership fees and project grants of the European Union, foundations and other donors. 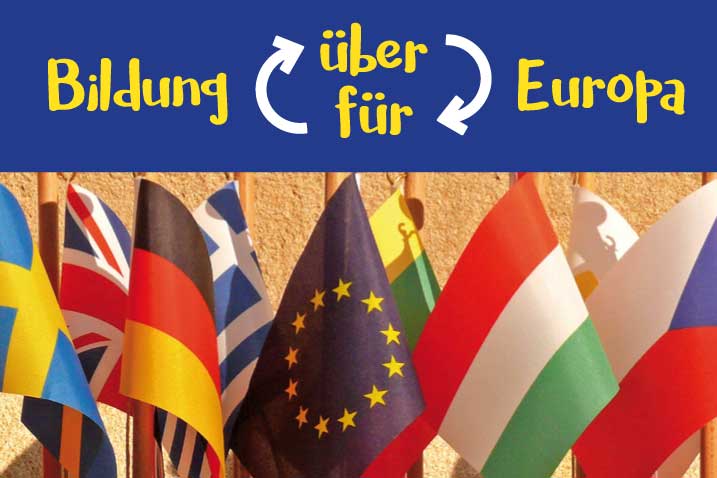